“Flying with Rotor Riot these past few months has been incredible,” said Tibajia. “I’m excited about this opportunity to grow Rotor Riot’s presence, show and store and to help grow the drone racing hobby as a whole.”

Prior to his involvement in Rotor Riot, Tibajia worked as a DJ and business consultant. He discovered a dormant passion for first person view (FPV) flying in 2013, starting his own YouTube channel (UmmaGawd) to share footage from his flights. As Tibajia competed in more events, he crossed paths with well-known members of the FPV drone industry—including Flite Test founder and Rotor Riot executive producer, Chad Kapper.

“Tommy and I met in Hawaii during the Drone World’s scouting trip, and he became involved in Rotor Riot early on as a host,” said Kapper. “His knowledge of technology, his passion for the drone racing community and sport is infectious. We’re thrilled to have him on board.”

In his new role as operations manager, Tibajia will oversee the day-to-day operations of Rotor Riot’s online store and YouTube show. His responsibilities will include product research and development and cultivating strategic relationships within the FPV drone industry. In addition, Tibajia will continue to compete in drone racing events and serve as a host on Rotor Riot’s webshow.

“Drone racing is still in its infancy, but it’s getting bigger every single day,” continued Tibajia. “I believe in Rotor Riot’s mission to grow the technology, the community and the hobby, and I can’t wait to help take that to the next level as Rotor Riot’s operations manager.” 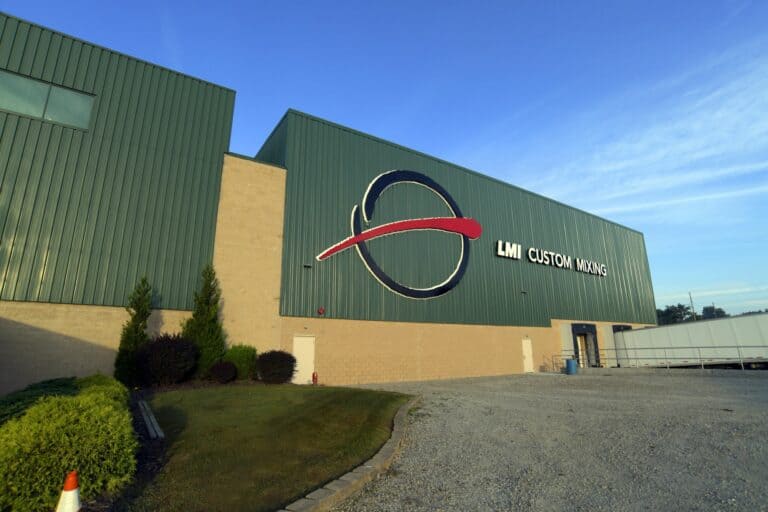 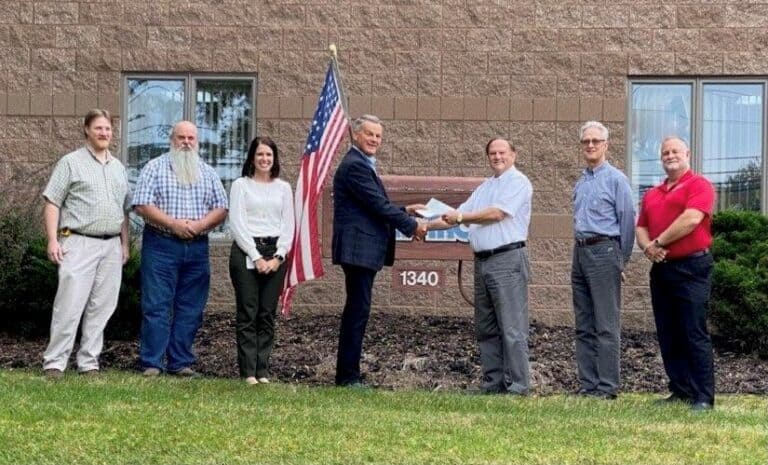